On the fence about this Piscifun ICX Precision Ice Fishing Reel? Don't be. Let our satisfaction guarantee address your concerns.

It was my date-17 days, the box was smashed, as if she had been driven into football. In appearance, I did not seem to suffer, miniature, neat. The foot of the reset is some prickly and in some white Cash, Luft is also present, until I touch, but apparently I'll have to look at it later. Until I put it on a fishing rod, but apparently I'll have to fit it in detail. In general, the impression is pleasant. Let's see the work. 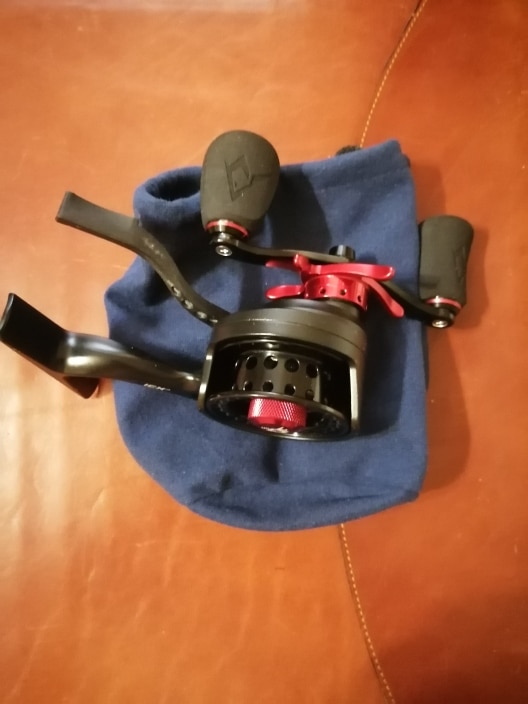 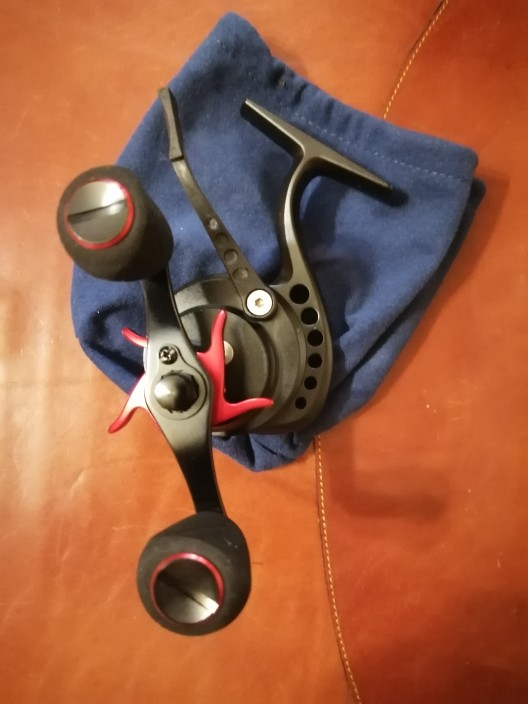